Showing Ruckmarsch Then and Now: The German Retreat from Normandy by Jean-Paul Pallud 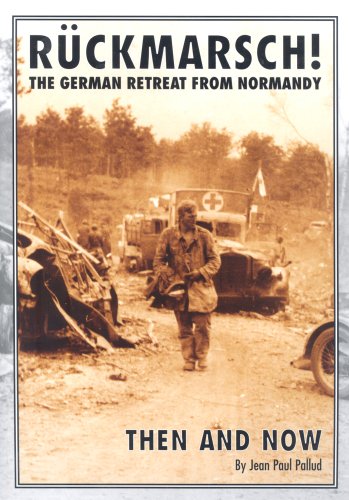 Ruckmarsch Then and Now Following the successful landing by the Allied armies in Normandy in June 1944, Hitler's forces battled for two months to contain the bridgehead. However, his armies in the West had been defeated. This book takes up the story from that starting point, following in the footsteps of the Germans as they retreat across France. Full description