Showing After Hours by Sandra Field 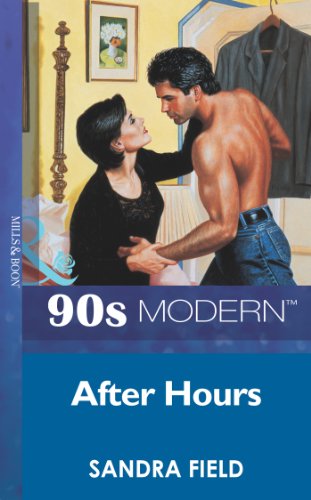 Quentin Ramsey was fed up with casual relationships and empty promises. And then he had seen Marcia Barnes across a crowded room and realized she was the woman he'd been waiting for all his life. But Marcia was more Ms. Workaholic than Miss Right.

Her biological clock was ticking. It was the only reasonable explanation she could think of for her involvement with Quentin. The only thing they had in common was sex - great sex admittedly, but sex all the same. Marcia had always lived to work, but now she was living for five o'clock... . How could Quentin persuade Marcia to take him on for a lifetime and not just after business hours!