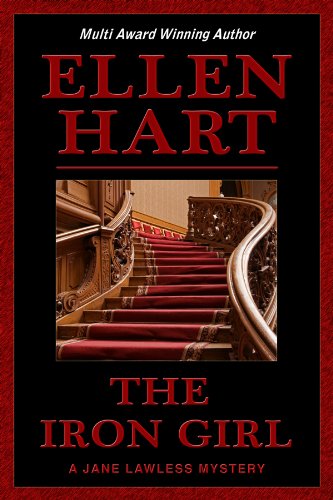 After years spent mourning the death of her partner, Christine Kane, Minneapolis restaurateur, Jane Lawless, thinks she’s ready to move on. That is, until she finds a gun among Christine’s belongings. The night before Christine died of cancer, three members of the Simoneau family, Christine’s real estate clients, were murdered. The timing of their deaths appeared coincidental and Jane always assumed Christine knew nothing of the family’s secrets. But as she searches for clues to understand what really happened all of those many years ago, the gun and a few other discoveries begin to convince Jane otherwise. Where past and present collide, Ellen Hart’s latest mystery in this Lambda and Minnesota Book Award-winning series proves that she remains one of the genre’s best.