Showing A Person From England by Fitzroy Maclean 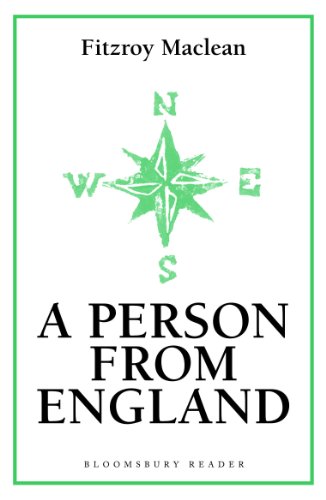 First published in 1958, A Person From England tells of how the legendary cities of Turkestan - Merv, Khiva, Bokhara and Samarkand - have long exerted a romantic fascination upon Western travellers. During the last century, men of many nationalities have played what they and their contemporaries have called "The Great Game" - travelling throughout Central Asia. The author revives memories of the agents and travellers - official and unofficial, military and civilian - who have visited the Khanates of Turkestan, relating their adventures and attempting to recreate the atmosphere and flavour of the region. Extremely well written, Fitzroy Maclean captures a way of life that is fast disappearing.