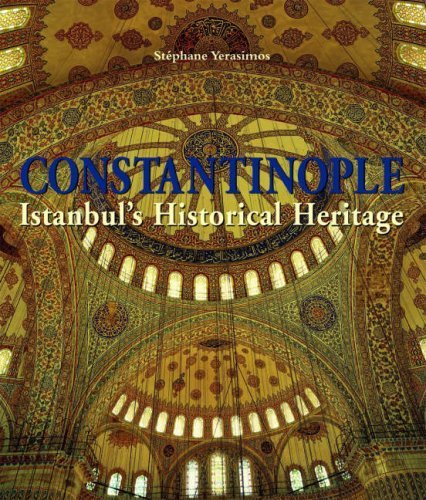 As the capital of two empires, Constantinople occupied a political position between the West and the East and inspired artists from both cultures. This book covers cultural treasures of the city: from the masterpieces of the early Christian period to the palaces and mosques of the Ottoman era and the architectural achievements of the 19th century.