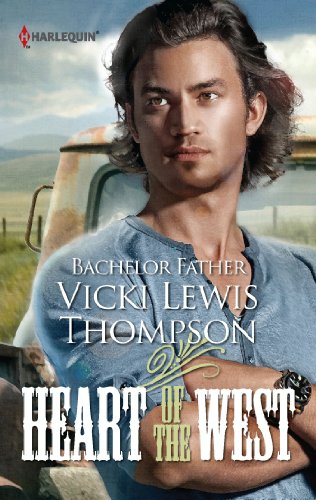 The Lost Springs Ranch for troubled boys is at stake, and it's a man's duty to give back…

…So there's going to be an auction!

New York fashion editor Katherine Seymour thought a retreat in Yellowstone would be just the break she needed. But she hadn't planned on falling into a rushing river…or being saved by a sexy Ranger…or having his child nine months later! But when her boss wins her a date with Zeke Lonetree at the Lost Springs Bachelor Auction, she's forced to fess up…and introduce the man to his baby girl.