Showing In the Memory of the Forest by Charles Powers 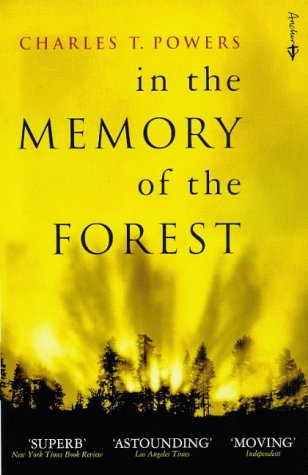 Even in the days after the collapse of Communism, the Poland of Charles Powers' novel is an "old country in an old Europe", a place that harbours the stories and secrets of a complex, tortured history. When a young farmer named Leszek starts looking into the unexplained murder of a childhood friend in his small hometown of Jadowia, he is led into a dark terrain where difficult truths of war crimes committed by his own family start to surface. It's a complex, literary detective story, rendered in precise, jewel- like prose. Powers, who died in 1996, knows whereof he speaks: a journalist for the Los Angeles Times for more than twenty years, he served as the paper's Eastern European bureau chief from 1986-1991.