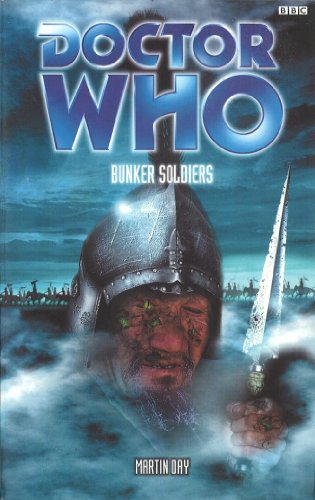 A First Doctor, Steven and Dodo novel A fireball erupts in the forests of the Ukraine, and when the locals investigate, they find what appears to be a metal coffin at the centre of the devastation. They superstitiously conclude that the casket contains the body of an angel, sent to Earth to give hope to the people. Centuries later, the Doctor and his companions find themselves trapped in Kiev, 1240 a city under attack by the Mongols. They are enforced guests of the governor, Dmitri, whose assistant Yehven believes that if the coffin is desecrated, then all who threaten us will be destroyed. When the coffin is opened by a group of men, a terrifying, skull-faced creature is freed, and kills a member of the group before fleeing. A spate of violent deaths ensure but this creature certainly isnt killing indiscriminately. How is this creature choosing it victims, where has it come from and most importantly, can the Doctor do anything to halt its murderous trail of destruction?