Showing The Red and the Black by Stendhal 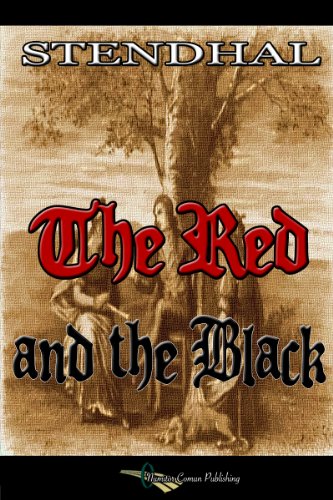 The Red and the Black (Le Rouge et le Noir), 1830, by Stendhal, is a historical psychological novel, chronicling a provincial young man’s attempts to socially rise beyond his plebeian upbringing with a combination of talent and hard work, deception and hypocrisy — yet who ultimately allows his passions to betray him.

The version presented here is the best-known translation, The Red and the Black (1926), by C. K. Scott-Moncrief, which has been, characterised as a fine, spirited rendering. . . Scott Moncrieff’s version have not really been superseded.