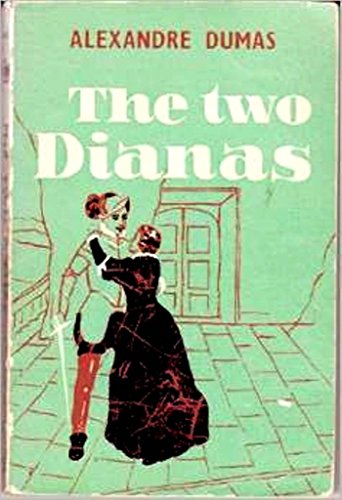 Volume II
Alexandre Dumas, père (French for "father", akin to 'Senior' in English), born Dumas Davy de la Pailleterie (24 July 1802 – 5 December 1870) was a French writer, best known for his numerous historical novels of high adventure which have made him one of the most widely read French authors in the world. Many of his novels, including The Count of Monte Cristo, The Three Musketeers, Twenty Years After, and The Vicomte de Bragelonne were serialized. He also wrote plays and magazine articles and was a prolific correspondent.

No illustrations are included in this Kindle version.

* - Martin Guerre, a French peasant of the 16th century, was at the center of a famous case of imposture. Several years after he had left his family, a man claiming to be Guerre took his name and lived with Guerre's wife and son for three years. The false Martin Guerre was tried, discovered to be a man named Arnaud du Tilh and executed. The case continues to be studied and dramatized to this day.