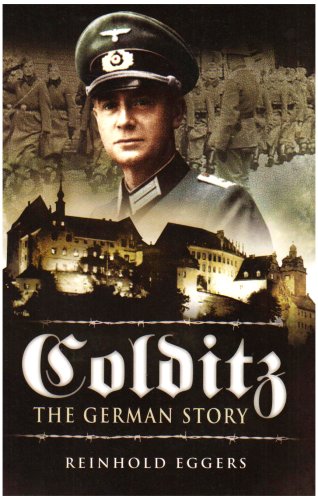 Colditz, the German Story Reinhold Eggers was one of the German staff who served as a security officer during the last years at Colditz. This work compiles some of the spectacular escape attempts written by the escapers themselves. It also contains stories about the German staff and their characters, and an account of the end of his war when he became a prisoner himself. Full description