Showing A Texas Ranger by N. A. Jennings 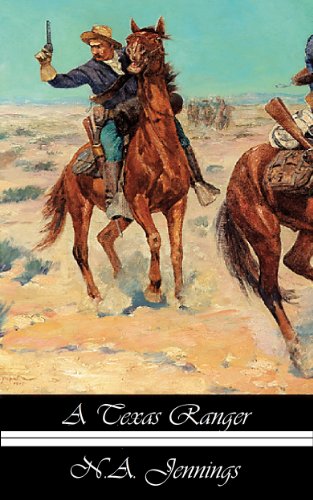 N.A. Jennings was a file clerk with the Texas Rangers in 1875 when the ethnic conflict between the native Spanish speaking Americans were thrown into conflict with the English speaking whites who came to settle the area.

In an era of cattle thieving and terror, we follow Jennings through the southern border of Texas and find a vivid portrait of life in the late 19th century in one of the most lawless and hardest places to live in the United States.

This edition has been optimized for Kindle with a table of contents.