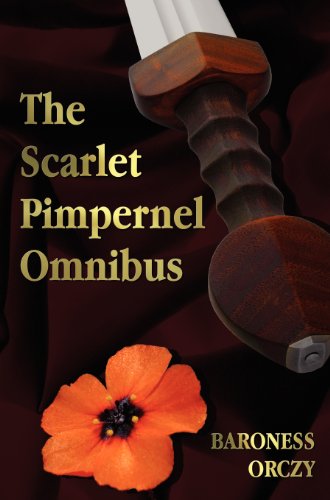 The Scarlet Pimpernel Omnibus - Unabridged - The Scarlet Pimpernel, I Will Repay, Eldorado, Sir Percy Hits Back The Scarlet Pimpernel appears in a play and a series of novels and short stories by Baroness Emmuska Orczy. They are set at the start of the French Revolution, Pimpernel being a master of disguise and a precursor to other heroes such as Zorro and Batman. The play and the tales brought Orczy international acclaim, being translated into sixteen languages. This omnibus edition includes the following ... Full description