Showing Ermengard of Narbonne and the World of the Troubadours by Fredric L. Cheyette 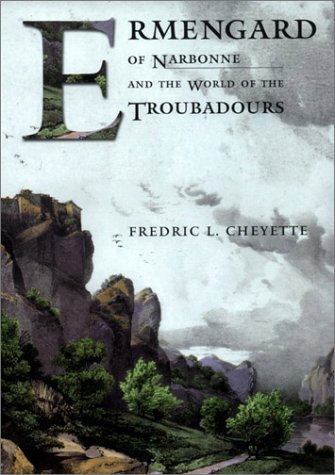 Ermengard of Narbonne and the World of the Troubadours Before France became France its territories included Occitania, roughly the present-day province of Languedoc. The city of Narbonne was a center of Occitanian commerce and culture during the eleventh and twelfth centuries. For most of the second half of the twelfth century, that city and its environs were ruled by a remarkable woman, Ermengard, who negotiated her city's way through a maze of ever ... Full description