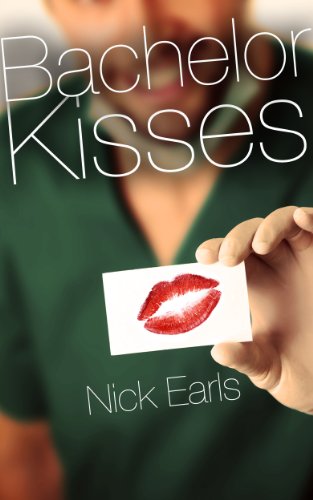 "I've never been less attractive than I am at the moment and it's like I've got a dog whistle in my pants."

He lives with Rick and Jen--the former suffers chronic allergies and the latter suffers chronic rugby players. He dates--is "dates" really the right word for these trysts--almost accidentally, and feels guilty when it's clear those dates have run their course.

Mostly, though, he learns through stag parties and grant submissions that there's more to life than pagers and melatonin and Debussy, and he's determined to find out what that is, even if it costs him an eyebrow. In the end, the code blues and the trysts and the grant forms and the Mokable Rockets will all give way to simply trying to be a better doctor with a better idea, and one who treats those around him better, too.