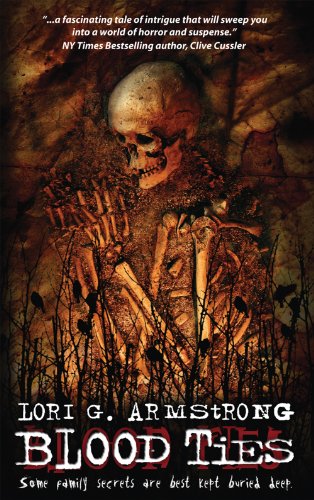 Julie Collins is stuck in a dead-end secretarial job with the Bear Butte County Sheriff’s office, and still grieving over the unsolved murder of her Lakota half-brother. Lack of public interest in finding his murderer, or the killer of several other transient Native American men, has left Julie with a bone-deep cynicism she counters with tequila, cigarettes, and dangerous men. The one bright spot in her mundane life is the time she spends working part-time as a PI with her childhood friend, Kevin Wells. When the body of a sixteen-year old white girl is discovered in nearby Rapid Creek, Julie believes this victim will receive the attention others were denied. Then she learns Kevin has been hired, mysteriously, to find out where the murdered girl spent her last few days. Julie finds herself drawn into the case against her better judgment, and discovers not only the ugly reality of the young girl’s tragic life and brutal death, but ties to her and Kevin’s past that she is increasingly reluctant to revisit. On the surface the situation is eerily familiar. But the parallels end when Julie realizes some family secrets are best kept buried deep. Especially those serious enough to kill for.