Showing A Ship Must Die by Douglas Reeman 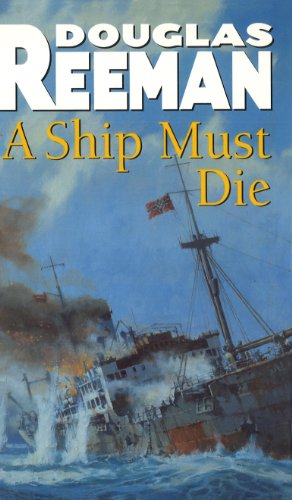 Action packed WWll adventure from the master storyteller of the sea, Douglas Reeman alias Alexander Kent of the Bolitho adventure.

January 1944. Out in the wastes of the Indian Ocean, British ships are sinking. The cause: a German armed raider, disguised to deceive unwary merchantmen. In Williamstown, Australia, HMS Andromeda awaits transfer to the Australian navy. After years together in bloody combat with the Nazis, the cruiser's crew will disperse to fight in other ships, in other seas. But a call to Andromeda's youthful captain, Richard Blake VC, changes everything. He puts to sea immediately. His mission: to seek out and destroy the raider. And in this conflict, one ship must die.