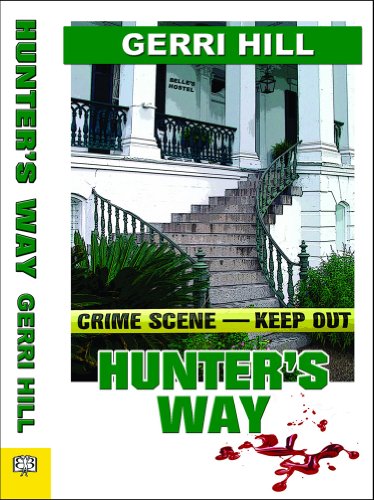 Homicide detective Tori Hunter was used to doing things her way. But even after six different partners in seven years, she was not prepared for the hot-tempered Samantha Kennedy.

Samantha, on the other hand, was trying to juggle a new job, a demanding boyfriend, and now finds herself with an even greater challenge -- being partnered with the most difficult detective in the entire squad.

After a brief terrorist scare disrupts their serial killer investigation, the two women find themselves growing closer. Sam begins to question the relationship with her longtime boyfriend, and Tori, never one to allow anyone to get too close, begins to feel her defenses slipping in Sam’s presence.

A serial killer and drug deals gone bad; the two detectives struggle with their feelings, trying to maintain their professional relationship while keeping their nearly flammable physical relationship in check.