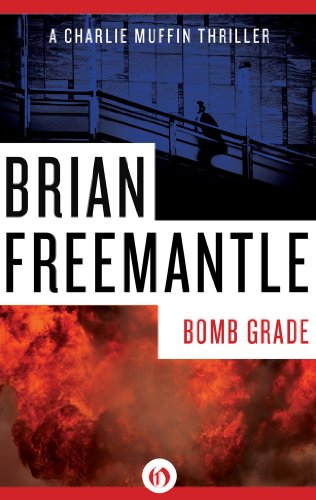 As the dust settles after the demise of the Cold War, Charlie Muffin must thwart a plan that could bring the world to the brink of nuclear holocaust
It has been more than five years since the collapse of the Soviet Union, and Charlie Muffin, Britain’s cagiest spy, is beginning to feel obsolete. As the machine of state intelligence is dismantled around him, he expects that he too will soon be on the scrap heap. But Britain needs him in Russia one more time.
Since the demise of the Soviet empire, Charlie’s old stomping grounds have gone to seed. The Communist bureaucracy has degenerated into chaos. Rampant corruption, coupled with easy gangland money, means that disorder reigns. In the anarchy, 250 kilograms of uranium goes missing and Charlie must track it down before it goes to the highest bidder.
This ebook features an illustrated biography of Brian Freemantle including rare photos from the author’s personal collection.