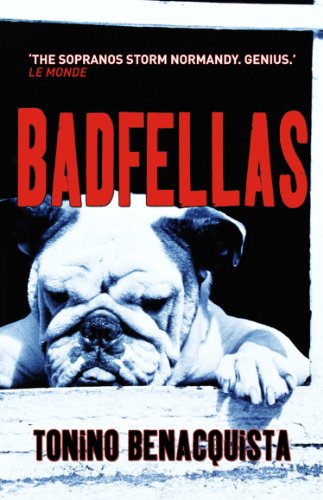 In September to be released as the film THE FAMILY, starring Robert De Niro, Michelle Pfeiffer and Tommy Lee Jones. Directed by Luc Besson, produced by Martin Scorsese.

Fred Blake has moved to Normandy with his dysfunctional family, ostensibly to write a history of the Allied landings.. But Fred’s real name is Giovanni Manzoni - an ex-Mafia boss who has snitched. And his record in other locations under the FBI Witness Protection Program would indicate that his cover is not likely to last very long.