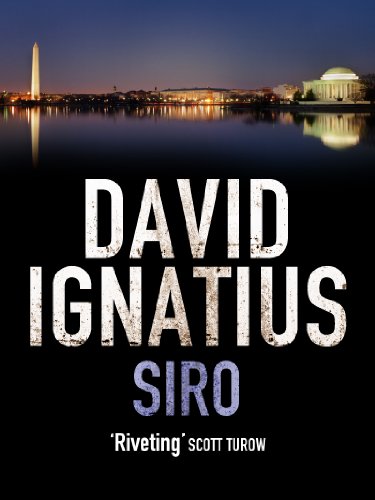 Made restless by the tightening restrictions of CIA bureaucracy, agent Alan Taylor oversteps moral and legal bounds in a top-secret mission to destabilize the Soviet Union. His new recruit - the beautiful Anna Barnes, who struggles with complex feelings for Taylor - receives a deeper education than she signed up for in David Ignatius’s trademark world of shifting international and domestic pressures, hidden loyalties, and secret agendas.