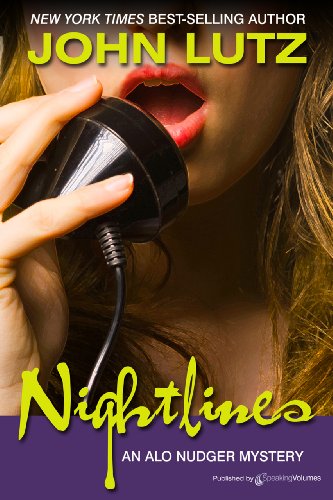 A murderer is stalking the streets of St Louis, and the only thing linking his victims is a system of special nightlines used by the phone company to test equipment. Lonely people use them to make contact with one another—but these people are dying.

The series has garnered its share of awards. Both What You Don't Know Can Hurt You won a Shamus for Best Private Eye Short Story and Ride the Lightning nabbed an Edgar for Best Short Story in 1985.