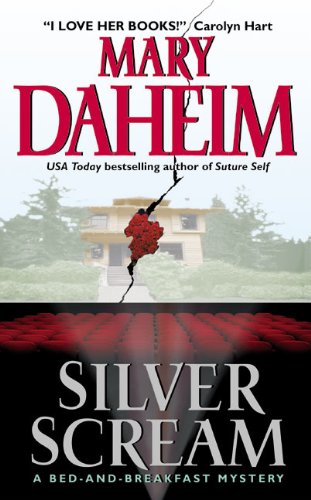 While witches fly and ghosts go by on a Halloween weekend, a Hollywood cast and crew descend upon Hillside Manor. Judith McMonigle Flynn′s worst nightmare is realised when yet another guest, mega-producer Bruno Zepf, drowns in the kitchen sink. When is a murder not a murder, but an accident that could cost Judith her beloved B&B? The police are baffled, so Judith and cousin Renie try to find a killer - any killer will do - to fend off a five-star lawsuit.