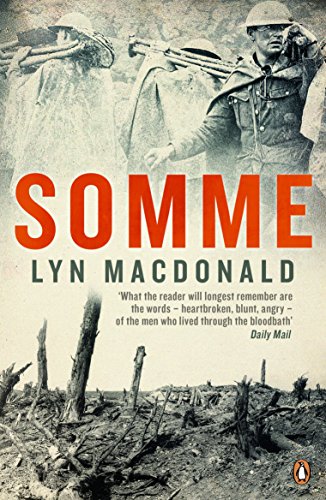 This book looks at the Battle of the Somme, which was planned as "The Big Push" that would at last break the long stalemate on the Western Front in World War I. However the 18 divisions that went over the top between Arras and St-Quentin on the morning of 1 July 1916, walked into a battle that has gone down in the annals of human conflict as the slaughterhouse of a generation. The author has written other books about the history of World War I, including, "They Called it Passchendaele" and "The Roses of No Man's Land".