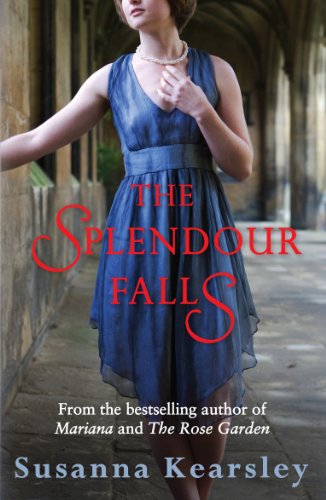 1205 - the town of Chinon is beseiged by enemies of King John, and his young Queen calls upon a trusted servant to conceal her treasured jewels.

Emily Braden is intrigued by the medieval story of Queen Isabelle, and cannot resist when her cousin Harry, a historian, suggests a trip to the white-walled town of Chinon, nestling in France's Loire Valley. But when Harry vanishes and Emily begins to search for him, she stumbles across another intriguing mystery -- a second Isabelle, a chambermaid during the Second World War, who had her own tragedy, and her own treasure to hide.

As Emily explores the ancient town of labyrinthine tunnels, old enmities, and new loves, she finds herself drawn ever closer to the mysterious Isabelles and their long-kept secrets.