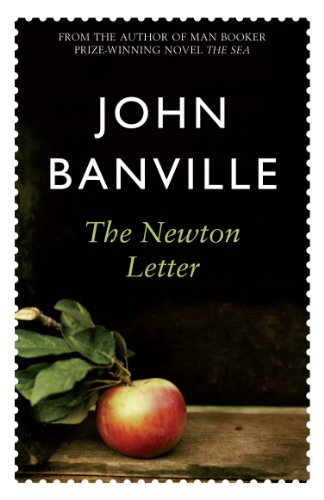 An historian, on the brink of completing a book on Isaac Newton, rents a cottage in southern Ireland for the summer. As the summer wears on and he dissects Newton’s mental collapse of 1693 he becomes distracted by the mysterious occupants of Fern House and finds himself constructing their imagined histories to powerful effect. His elaborate attempts to decipher the complex web of relationships are, however, far from accurate . . . ‘A nearly perfectly fashioned work of art . . . The Newton Letter gave this reader such pleasurable excitement that he found it impossible to concentrate on anything until he had read it again to make sure that it seemed as good on the seconding reading. It did’ Terence de Vere White, Irish Times ‘How is one to convey half-adequately that Banville’s The Newton Letter is something out of the ordinary?’ Sunday Times ‘Banville’s prose has a dazzling amplitude and resource . . . a novelist of international calibre’ Boston Globe