Showing The South Pole: An Account of the Norwegian Antarctic Expedition in the Fram, 1910-1912 by Roald Amundsen 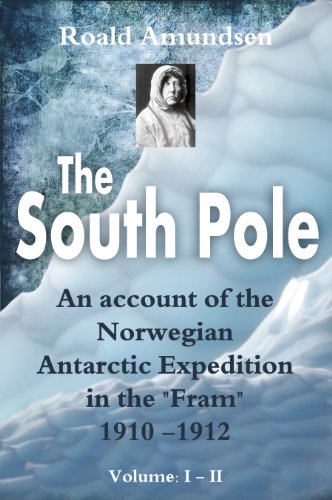 Roald Amundsen, Norwegian, was a Norwegian explorer of polar regions. He led the Antarctic expedition (1910–12) to become the first men to reach the South Pole in December 1911. In 1926, he was the first expedition leader to be recognized without dispute as having reached the North Pole.

He is also known as the first to traverse the Northwest Passage (1903–06). He disappeared in June 1928 while taking part in a rescue mission.