Showing Memoirs of an Infantry Officer by Siegfried Sassoon 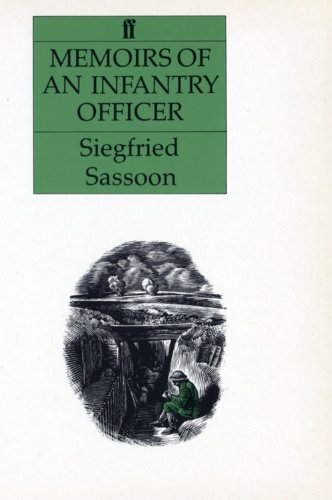 'It is my own story I am trying to tell, and as such it must be received; those who expect a universalization of the Great War must look for it elsewhere.'

Memoirs of an Infantry Officer, first published in 1930, is Siegfried Sassoon's fictionalized autobiography of the period between the early spring of 1916 and the summer of 1917. The narrative moves from the trenches to the Fourth Army School, to Morlancourt and a raid, then to and through the Somme. The mind of the narrator turns from unquestioning acceptance of the war and of the standards which it set up, to doubting the necessity of the seemingly endless slaughter.