Showing Gilles Villeneuve: The Life of the Legendary Racing Driver by Gerald Donaldson 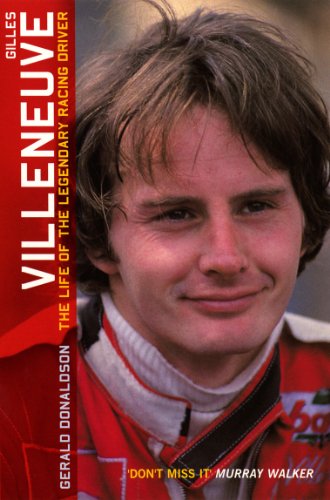 Gilles Villeneuve became a legend in his own time, a driver whose skill and daring personified the ideals of Grand Prix racing, the pinnacle of motor sport.

With his flamboyantly aggressive, press-on-regardless style in his scarlet Ferrari, he captured the imagination of a vast international audience as no other driver has in recent times.