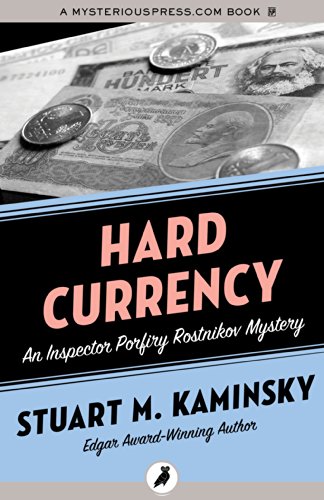 As a serial killer terrorizes Moscow, Rostnikov gets an assignment in Havana.

The young girl leads her target into a park, planning on robbing him at knifepoint as soon as they are out of sight. But before she can strike, her quarry changes from a stooped middle-aged man to a feral beast, swinging a lead pipe with sadistic glee. By the time the police find the thief, her murderer is long gone.

He is the first serial killer in Russian history, responsible for at least forty deaths, and his exploits send Moscow into a frenzy. And as his colleagues hunt for the pipe-wielding maniac, police inspector Porfiry Rostnikov must depart for Havana, to investigate a Russian politician accused of murdering a young Cuban girl. The Russian people may have abandoned Communism, but for their man in Havana, this case will prove a trip down memory lane.