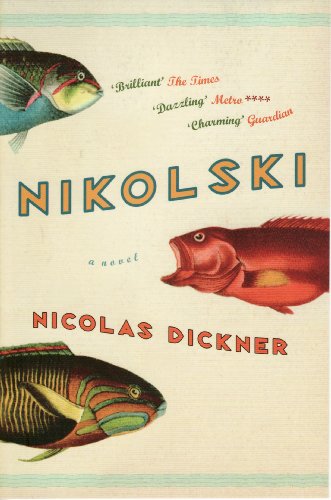 Three young people, born thousands of miles apart, each cut themselves adrift from their birthplaces and set out to discover what – or who – might anchor them in their lives. Over the course of the next ten years, Noah, Joyce and an unnamed narrator will each settle for a time in Montreal, their paths almost criss-crossing and their own stories weaving in and out of other wondrous tales, about such things as a pair of fearsome female pirates, a team of urban archaeologists, several enormous tuna fish, a mysterious book without a cover, and a broken compass whose needle obstinately points to the north Alaskan village of Nikolski. Intricately plotted and shimmering with originality, Nikolski charts the curious courses of migration that can eventually lead to home.