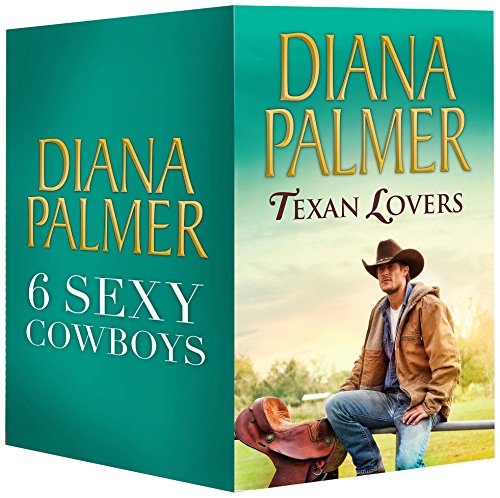 Abby Clark may have been just a girl when she came to live with Calhoun Ballenger and his brother, but she had long since grown up and it was time Calhoun realised it. So she devised a plan to capture his attention.

Sweet dreams had been all that lovely Shelby Jacobs had ever given Justin Ballenger. He'd loved her, wanted to marry her…and his sweet dreams had blown away. He vowed never again to be vulnerable to his beautiful Texas rose.

With only a quick glance at Nell Regan, a man might miss the beauty in the shy face, or the sexy figure hidden beneath the shapeless clothes. Then Tyler Jacobs arrived…a man who knew what it was like to be alone and yearned to kiss away the pain he saw in Nell's eyes.

Wyoming rancher and single father Quinn Sutton is raising a child he knows isn't his own. All the love left in his guarded heart goes to the boy. But when a beautiful city woman is stranded nearby in a blizzard, he rescues her and brings her to Ricochet Ranch.ETHAN

Arabella Craig had been eighteen when Ethan Hardeman had opened her eyes to passion…and then married another woman. Four years later, tragedy brought Ethan back into her life. But Arabella was determined not to let this Texan escape her again…

Penelope Mathews had spent her entire adolescence worshipping C. C. Tremayne. Until one night, trying to protect the mysterious loner from landing in jail after he had drunk too much, Pepi sought refuge in a wedding chapel—and wound up emerging as Mrs Connal Cade Tremayne!