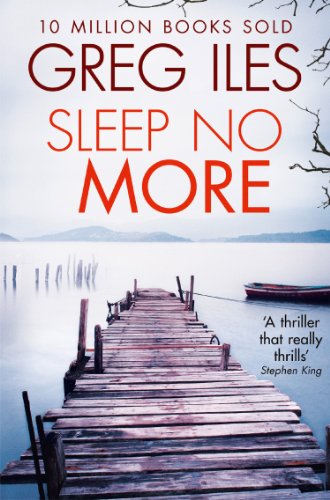 What if someone you loved – who you believed was murdered – came back into your life? This high-octane chiller from the No.1 New York Times bestseller ‘gets under your skin, and then burrows deep’ (Stephen King).

Mallory Gray Chandler was the quintessential Southern Belle who loved John Waters with a seething passion that threatened to destroy them both. He ended the affair. She was later found raped and murdered on a New Orleans pier.

A decade later, a single word uttered by the stunning Eve Sumner turns John’s world inside out. Exactly who is Eve? And how does she know so much about John’s past with Mallory?

A mass of secrets, lies and murder is about to explode…