Showing Our Man In Kuwait by Louise Burfitt-Dons 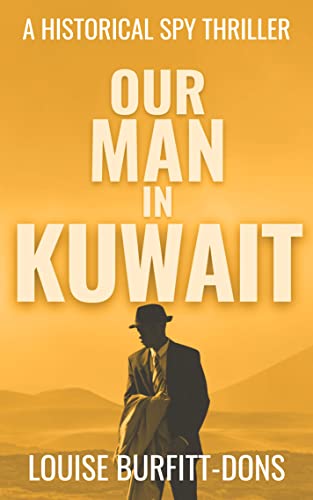 A colonial-era thriller set against the background of big power conflict. The ultimate timepiece tinderbox of sun, sex and spies.

Gordon Carlisle lives in the expat community of Ahmadi with little to worry about other than when to next don his dinner jacket.

Even marriage to his beautiful new wife Anita breaks down as he becomes a suspect in a chain of deaths in the Protectorate.

Ian Fleming’s time in Kuwait is recorded at first hand as Britain prepares to meet the Iraqi forces head on with Operation Vantage.