Showing The Will to Live by Horane Smith 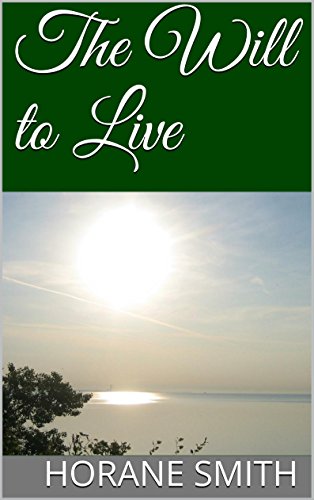 New Yorker Myron Benton returns to his native Jamaica with his visiting mother only to find his adopted father Rufus dead. Rufus’ death is a mystery and his five greedy sons can’t wait to hear the contents of the will he left behind that includes an infamous “strongbox.” Rumours that Rufus has bequeathed the infamous strongbox to Myron spark a war of envy, hatred and greed among Myron and his brothers.

Set against the background of the bloody 1980 general elections, the choice between socialism and capitalism, Myron’s ex-girlfriend Marilyn and Senator-to-be, tries to come back into his life to help in the struggle against his brothers, but so too is his current girlfriend Jada, who joins him from New York, to add more burdens than Myron can carry, more choices than he really needs to make.

The elections are heating up, Marilyn is getting closer to Myron, the brothers are devising all kinds of schemes to lay claim to the strongbox, while Jada doesn’t have any plans to give up on Myron. Interests in his inheritance have spread to as far as Fort Lauderdale, Florida and Toronto, Canada, from whence comes another mystery man to join the foray in Jamaica. This can only lead into one grand climax that will change the life of Myron Benton forever and gives him the answer to his many questions. Will that change be for better or worse, will he create more enemies or make more friends? The mystery man has the answers for Myron, but will he be ready to accept them?