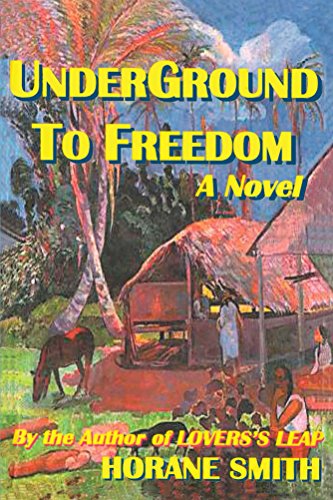 Slavery was one challenge for Benjamin Curtis. Freedom was another.
Freedom through to Underground Railroad to Canada from the Deep South, was always an elusive dream. But Benji intended to make it a reality. Little did he know the price he must pay for freedom.
It was a journey without a beginning because he was a piece of property. Kept alive by hope, dead by reason, Benji vowed to reach the "Promised Land" with his family and love interest. Would separation, solitary confinement, or even death, stop him? Would determination beat disappointment? Only time would tell because the very land he saw as the only hope held big surprises.
Backed by the support of a diehard abolitionist and an eminent philanthropist and father figure, Benji's formidable task was not made easier. Nevertheless, before him was a vast stretch of land and people that would either resist or assist his trek through the UNDERGROUND TO FREEDOM.