Showing By the Rivers of Babylon by Horane Smith 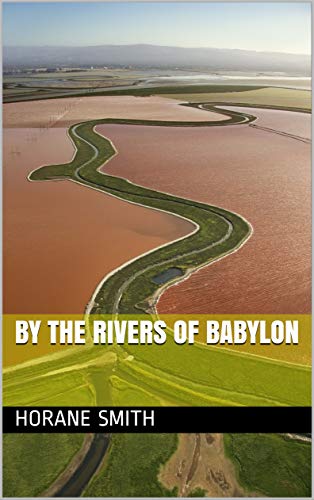 Singer, Ron Weir, knew he fathered an only child four days before the murder of his son’s mother,
Jenna Bolton, in New York City.
First impressions last, and Ron is convinced his son Tommy is no ordinary teenager – he was either going to become a blessing or a curse.
Crippled by the guilt of an absentee father, Ron ignores the apparent worrying signs that no teenager should display, especially to a parent. Knowledge about the existence of a son has come too sudden, too late and accompanying it were too many questions, as he seeks to build a relationship with Tommy.
Ron ventures into uncharted territory to find his answers – to find them he must work his way through ruthless Jamaican posses, the drug underworld, the involvement of two beautiful women and his mysterious visits to the rivers of Babylon. The more answers Ron receives, the more questions they raise, but if he only knew that the rivers of Babylon carry just about all the answers to his many questions.