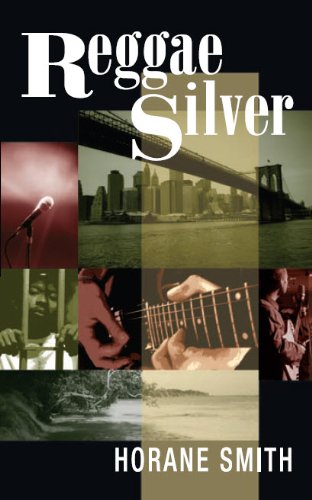 Reggae Silver knew he was destined to live up to his name and become a great reggae singer, but first he had to survive his release from prison. Wrongly accused of robbery and attempted murder, he faced the threat of deportation, poverty, and continuing battles with the drug dealer who had framed him. Yet he never lost sight of his two dreams - to become a famous reggae artist and to prove his innocence. Set against the backdrop of the Jamaican sub-culture in New York, Reggae Silver is a thrilling story interwoven with the music and language of the reggae world. Written by Horane Smith, a prolific and award-winning Jamaican-born Canadian novelist and journalist, this tale of a man's struggle against the odds has universal appeal.