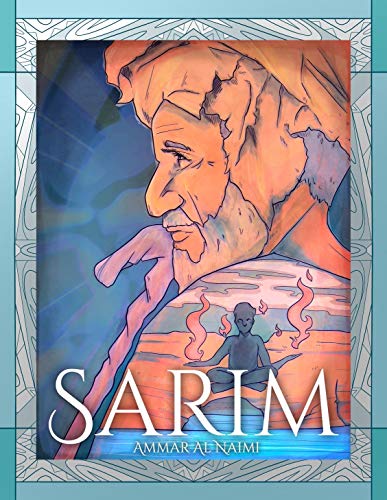 Mishal was ten years old when he first met demons.

Now, five years later, the jinni still lives in his head, terrifying both Mishal and his parents. At times, Mishal's hands burst into bright yellow flames. However, one day an old man called Shayib Ghalib arrives with his white cane and helps Mishal with the jinni. When he invites Mishal to join the Public Authority for Anti-Jinn Operation, Sarim, the teenager is thrust into a world of magic, jinn, and prophecy. He becomes one of Sarim's agents, fighting alongside his teammates to protect humans from Jinn.

Will Mishal be able to save the country? More importantly, will he be able to fight off his self-loathing? Find out in this all-new Omani urban fantasy novel!