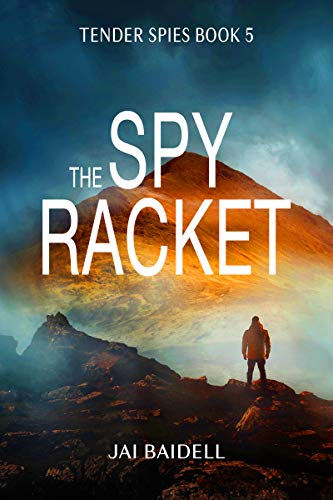 Anything that can go wrong with Stephen Zammit’s missions usually does. This outing seems straightforward enough—ride herd on a notorious racketeer who has offered to help the agency close down crime networks that could support terrorists or foreign spies
If only the racketeer wasn’t the vicious, estranged father of Stephen’s partner Andrew. And if only they hadn’t been forced to abandon Stephen’s ex, Joanne, just when she needs them the most.
The racketeer has an agenda of his own, and the mission spins out of control, stranding Stephen and Andrew far outside their comfort zones. The mission is particularly difficult for Andrew, throwing him back into a world of casual violence that he thought he had escaped forever.
Joanne manages to find some peace of mind, but is dragged back into the covert world when the agency itself comes under threat. Do Stephen, Andrew and Joanne have what it takes to survive and win through to what matters most, or will their enemies succeed in destroying the bonds between them?
The action takes place in Canberra, Yass, Hoskinstown, Sydney, and in Bowral and Joadja in the Southern Highlands of New South Wales, Australia.
This story was originally published under the title "The Adila Arrangement".