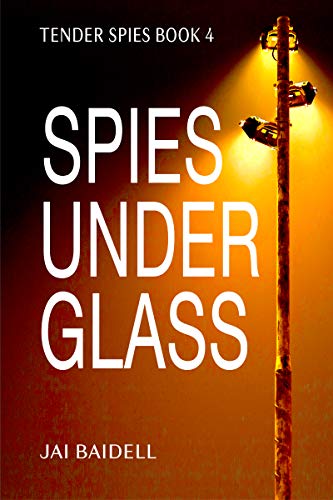 ​The price of loyalty

Jumping off a cliff is not a rational plan, but Joanne Zammit is going to do it anyway. Not content with ruining Joanne’s career, Rachel has crossed the line, stealing Joanne's husband and imprisoning him as a hostage. What will Joanne have to sacrifice to get him back?
Joanne faces a lonely road where her personal integrity is threatened and her self respect will crumble to dust. She leaps recklessly into the fray with no guarantee of Stephen’s eventual release or even her own survival. The odds are never good when a lone civilian challenges the power of the intelligence services.
Joanne struggles towards her goal as a series of increasingly deadly attacks on Canberra locals raise the stakes to terrifying levels, and Joanne’s attempts to avoid entanglement in the secret world become ever more futile.

The action takes place in the suburbs and dirty back lanes of Canberra, Australia's national capital city, especially Manuka and Civic, with occasional excursions to the Cotter River, Tuggeranong, Merimbula, Yass, and other regional locations.
This story was originally published under the title "The Hallami Deal".