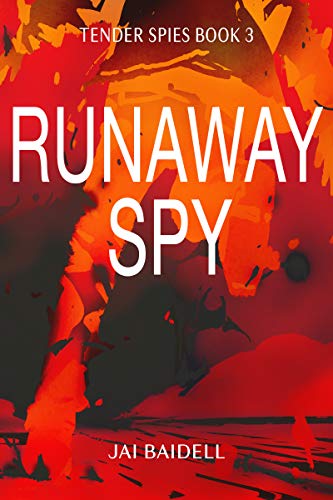 A country girl with city problems

Joanne was notorious for tackling problems head-on during her troubled teenage years in Yass, but she has left her home town behind to pursue a stable marriage and career in Canberra instead.
It was too good to last. Her husband Stephen is missing, embroiled in a mess of spy trouble. She turns to her brother for help, but Rhys has problems of his own.
Joanne is prepared to sacrifice plenty to get Stephen back, but the price is getting higher all the time. Enemies lurk in Canberra, in Melbourne, and even in quiet Yass, but so do unexpected allies.
As Joanne uncovers layer upon layer of Stephen’s decade of lies in the world of espionage, she survives by becoming harder and more ruthless, but will that be enough to defeat the secret forces arrayed against her?
This story was originally published under the title The Corrieva Contract.

Reviews
(These reviews relate to the earlier version of this book, The Corrieva Contract.)

Great read and you definitely get your money's worth.
Loved it. Baidell keeps a plethora of characters moving through twisting and turning plots and still retains a great cohesive story. I'll watch out for the next one.
Beautifully written.
Spies, intrigue in a modern fast moving yarn. Beautifully written.