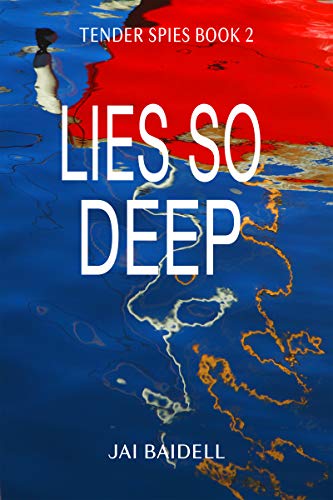 An adventure / romance short story.
Stephen Zammit’s mission is to bring down a gang of smugglers and killers, the Buckthorn brothers. His way in is to romance their younger sister, Honey. The mission spins out of control when Stephen becomes infatuated with Honey and loses focus on his job.
Stephen’s colleague Andrew, supposedly running surveillance on the operation, hates the country with a passion. He manages to offend the locals at every turn, and can’t protect Stephen when the time comes.
​What happens when the smuggling brothers return and take exception to Stephen’s romance? Can he convince them he’s on their side and talk his way out of his dilemma? And what about Stephen’s wife, Joanne, waiting at home? What risks will Stephen need to take to escape from the smugglers, and how much will he lose in the process?
The action takes place in the dairy country near Merimbula, New South Wales, Australia