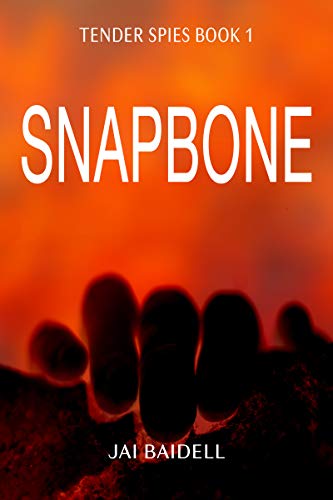 The job interview from hell

With his military career in tatters, Gideon Walsh's future looks grim until he is offered a second chance by an anonymous branch of the intelligence services. He sets out on a dangerous proving mission into remote country to investigate suspicious helicopter sightings.
The physical challenges are difficult enough, but the actions and attitudes of his new colleagues from the secret world confront and surprise Gideon at every turn. Can Gideon solve the mystery of the helicopters, and survive? And will he embrace a new life as a spy, or has he strayed far beyond his comfort zone?