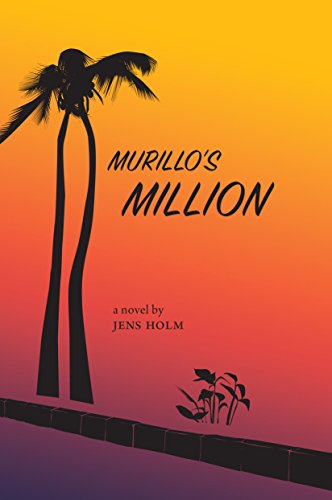 To finance his election to the Philippine Senate, Manuel Murillo is about to collect a big kickback from a Norwegian shipping company. Things go wrong—the money is lost and ends up in the hands of a street vendor. This starts a strange journey that changes the lives of those involved. Murillo’s Million is a story of miracles, imagination, and money—and of Roxas Boulevard, Manila’s once-magnificent seaside promenade. It is also the story of Ligaya, a former teenage mistress of Murillo, who twenty years earlier was sent packing and ended up on the streets of Manila.