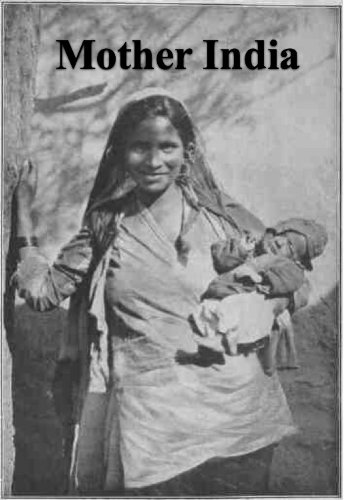 The book created a sensation on three continents.

Her book was burned in India along with an effigy of its author. It was criticized by Mahatma Gandhi as a "report of a drain inspector sent out with the one purpose of opening and examining the drains of the country to be reported upon".

Expertly formatted with a linked table of contents, multiple images, and an index.