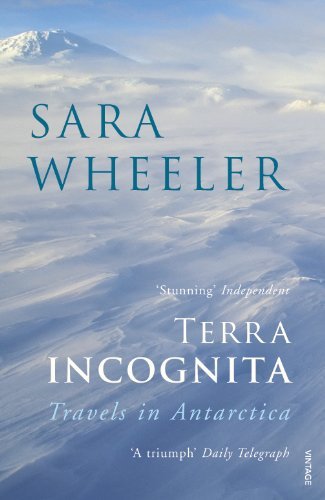 After writing two highly praised travel books, Sara Wheeler was accepted by the American government to be the first foreigner on their National Science Foundation's Antarctic Artists' and Writers Program. She spent seven months on the continent, travelling from the fabled Ross Ice Shelf to the Pole itself, the remoter reaches of the West Antarctic ice sheet, and the balmy Antarctic Peninsula.

Terra Incognita is a meditation on the landscape, myths and history of one of the remotest parts of the globe, as well as an encounter with the international temporary residents of the region - living in close confinement despite the surrounding acres of white space - and the mechanics of day-to-day life in extraordinary conditions. Through Sara Wheeler, the Antarctic is revealed, in all its seductive mystery.