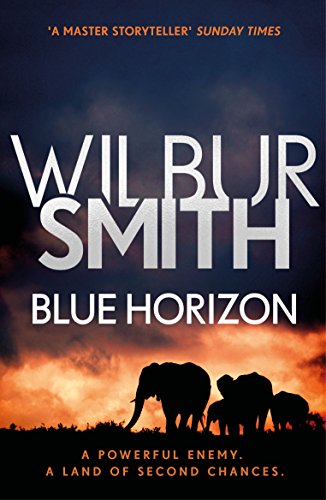 Jim sprang back on to the truck of the violently rocking wagon, and stared across at Manatasee. She saw him and pointed her assegai at his face. Then he saw the length of slow-match had been exposed across the last yard of trampled earth below the mound on which the queen stood. The swift flame shot along it, leaving the fuse blackened and twisted as it burned. Jim clenched his jaws and waited for the explosion.


A powerful enemy. A land of second chances.

Jim Courtney is protected by all the wealth and influence that his family's successful business, the Courtney Brothers Trading Company, can provide in the Dutch-owned colonies of South Africa.

Louisa Leuven is an orphaned young woman who escaped the plague only to be unjustly imprisoned and transported to the Cape. When a storm destroys her prison ship, Jim is her only hope of escape.

But Louisa and Jim have greater adventures in the African wilds ahead of them: they must flee from Dutch forces who seek not only to recapture their prisoner, but also to hunt down and hang Jim Courtney - and punish the other member of the Courtney family, however they can...