Showing The Endless Steppe: Growing Up in Siberia by Esther Hautzig 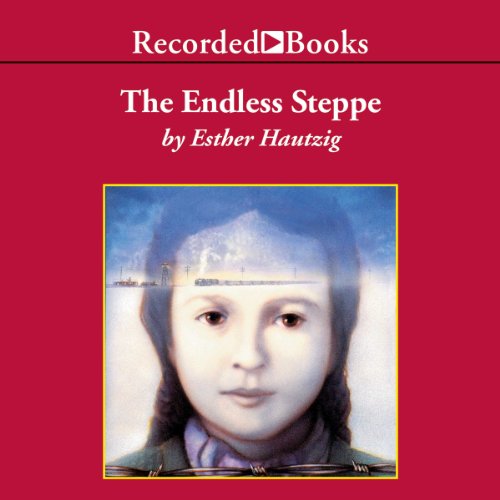 Poland, 1940. The Russian army invades the beautiful city streets of Vilna. Soldiers storm 10-year-old Esther Rudomin's house and arrest her entire family. The Rudomins, the soldiers say, are "capitalists - enemies of the people".

Forced from their home and friends, the Rudomins are herded onto crowded cattle cars. Their destination: the endless steppe of Siberia. For five years, Esther and her family live in exile, weeding potato fields and working in mines, fighting against all odds to stay alive. It is not an easy life. But through it all, Esther sustains the hope that one day she will return to Poland - and to freedom.

A National Book Award finalist, The Endless Steppe is the true story of Esther Rudomin Hautzig's girlhood in World War II Siberia. For over 25 years, this extraordinary book has touched the hearts of young people around the world with its vivid portrayal of life during World War II and its inspiring testament to the power of hope in the harshest conditions.