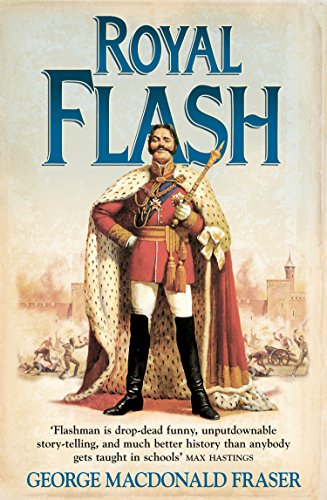 Coward, scoundrel, lover and cheat, but there is no better man to go into the jungle with. Join Flashman in his adventures as he survives fearful ordeals and outlandish perils across the four corners of the world.

In this volume of The Flashman Papers, Flashman, the arch-cad and toady, matches his wits, his talents for deceit and malice, and above all his speed in evasion against the most brilliant European statesman and against the most beauiful and unscrupulous adventuress of the era.

From London gaming-halls and English hunting-fields to European dungeons and throne-rooms, he is involved in a desperate succession of escapes, disguises, amours and (when he cannot avoid them) hand-to-hand combats.

All the while, the destiny of a continent rests on his broad and failing shoulders.